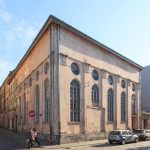 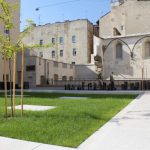 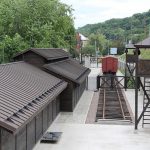 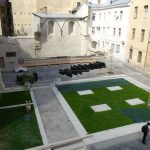 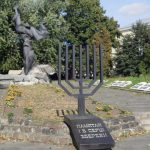 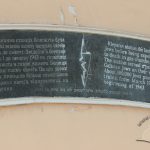 In many ways, the Jewish community of Lviv was unique. In Lviv, by the end of the 18th century, there were two separate communities: in the city center and in the Krakiv suburb. We will be visiting both of them.

Unfortunately, after the Nazi occupation of 1941-1944, there were not many Jewish traces left in the city that were not destroyed during the Holocaust. But the memories of these former residents of Lviv can be found on many streets.

In Lviv there are only two synagogues left. One of them we will see, now there is Lviv Society of Jewish Culture named after. Shalom Aleichem. This classic of Jewish literature also left its own mark in Lviv, lived here for a while.

The former Jewish hospital in the mysterious Moorish style has also been preserved. Behind it the territory of the oldest Jewish cemetery in Galicia with another tragic history …

In the city center, in many buildings, you can still find “mesuzu” as signs of belonging to Jewish families. In addition, you will see the remains of the legendary synagogue “Golden Rose”.