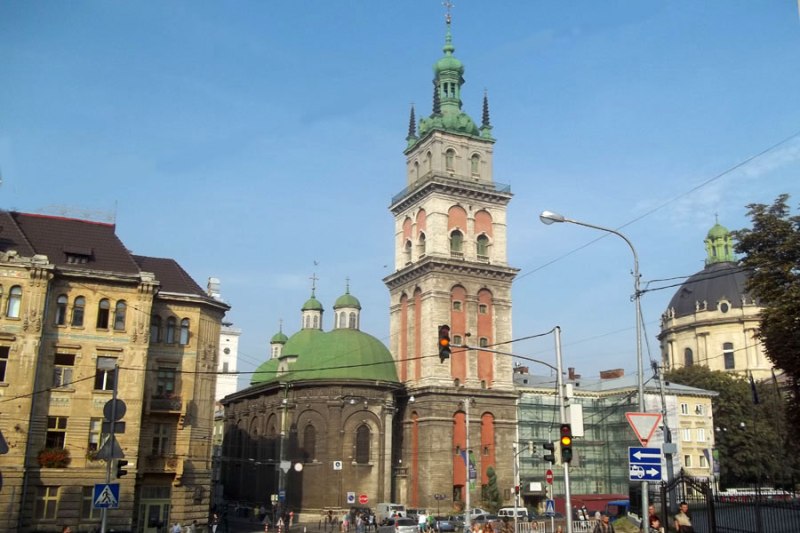 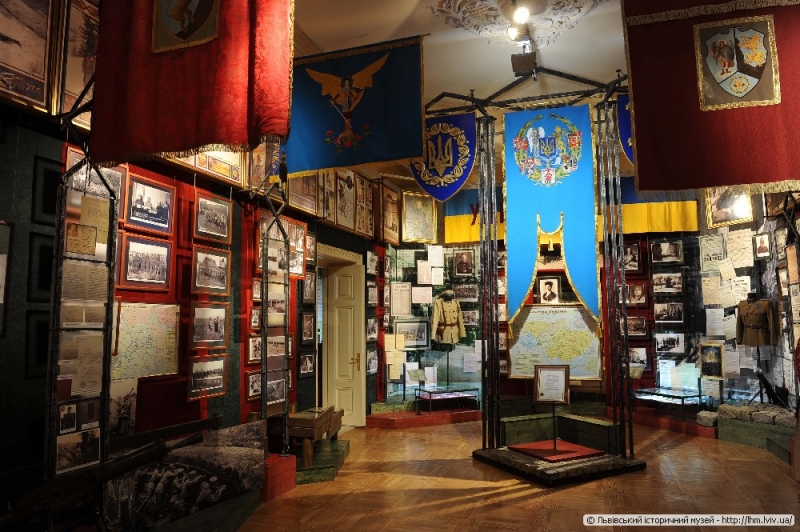 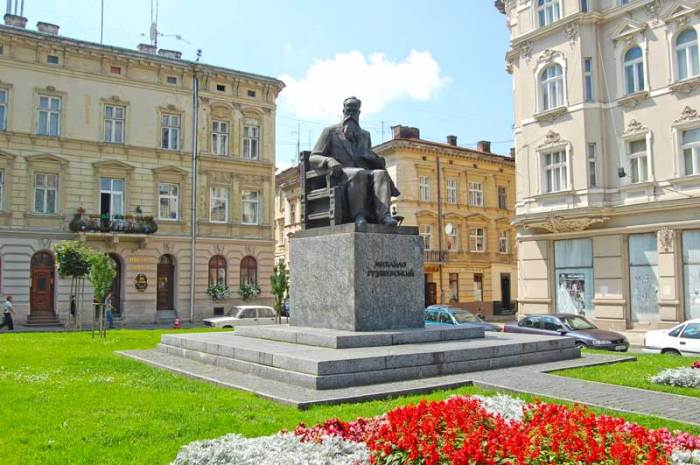 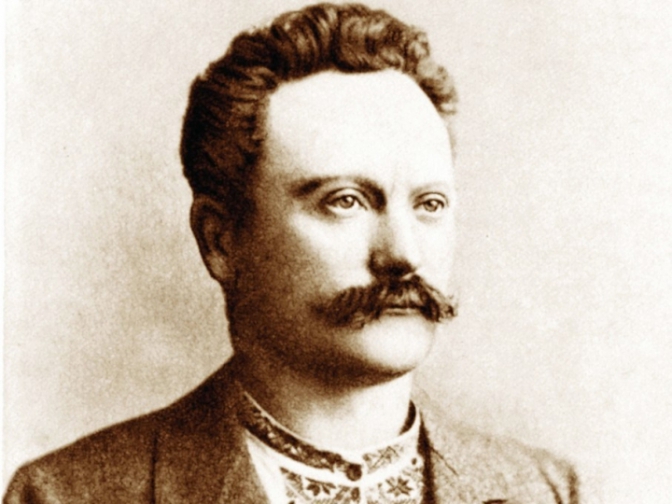 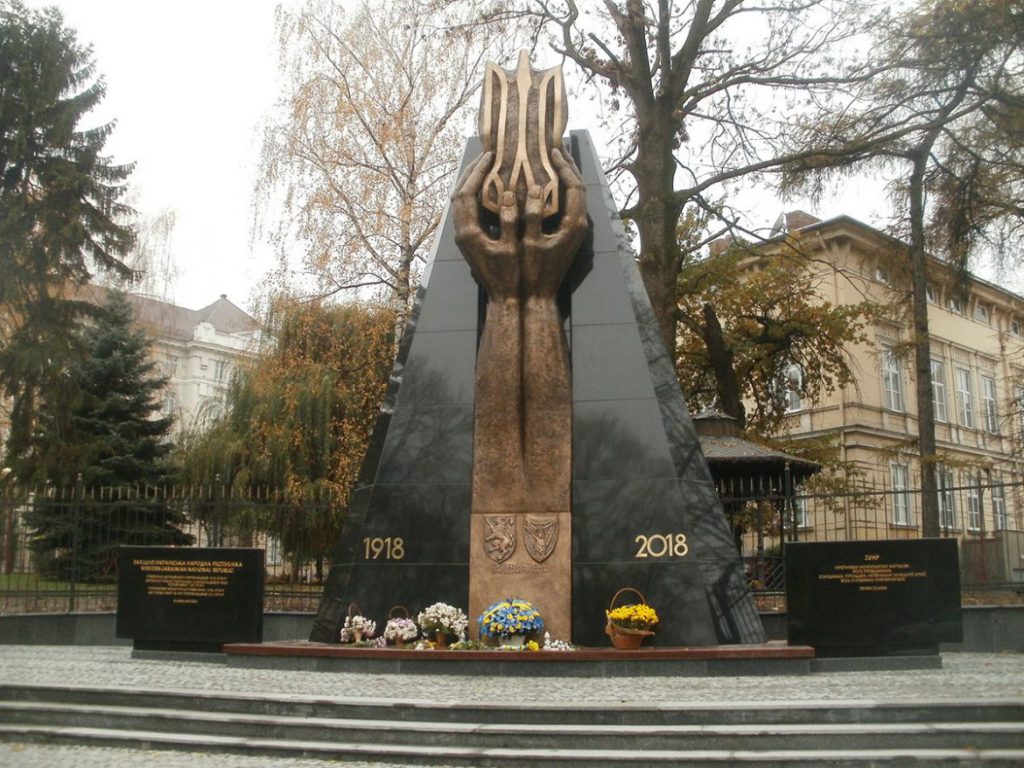 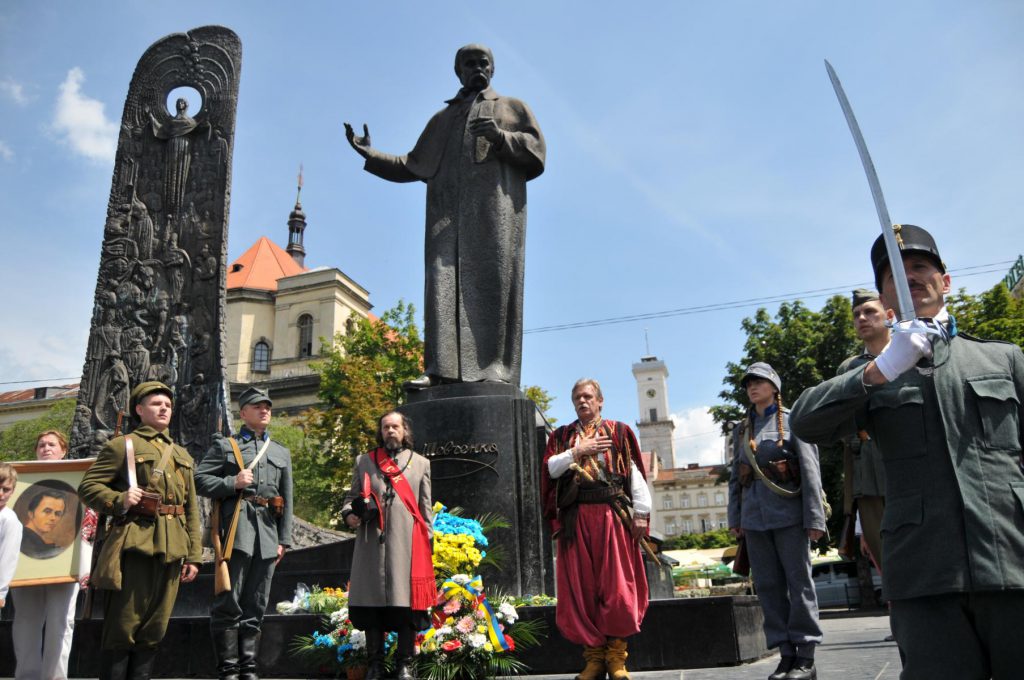 Lviv is the “Ukraine’s Cradle of Independence”, “the inspiration of the Ukrainian revolutions”, “the most Ukrainian city in Ukraine”, and so on. Why so? We will try to figure it out with you.

Famous Ukrainian scholars, writers, thinkers, politicians and fighters for the freedom of Ukraine lived and worked in the city of Lion, inspired by its history and atmosphere. Mykhailo Hrushevsky, Ivan Franko, Lesya Ukrainka, Stepan Bandera, Volodymyr Ivasyuk, Vyacheslav Chornovil, and dozens and hundreds of other names that should be known to every Ukrainian. They all sought to see their Ukraine happy and blooming !!!

We will trace the footsteps of the Ukrainian Lviv, see the places of glorious history in which the West Ukrainian People’s Republic was born, the Act on the restoration of the Ukrainian state proclaimed in 1941 and, finally, the Lviv City Hall, where in April 1990 first Ukrainian flag was produced in Ukraine.

To complete this tour, we would recommend you to visit an extremely interesting museum of the liberation struggle of Ukraine, the exposition of which will show in detail the stages of the formation of Ukrainian statehood in the 20th century.