Pochayev Lavra and the spring of St. Anne 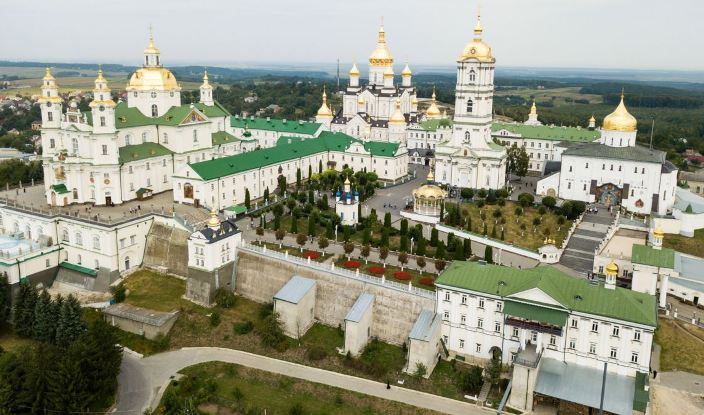 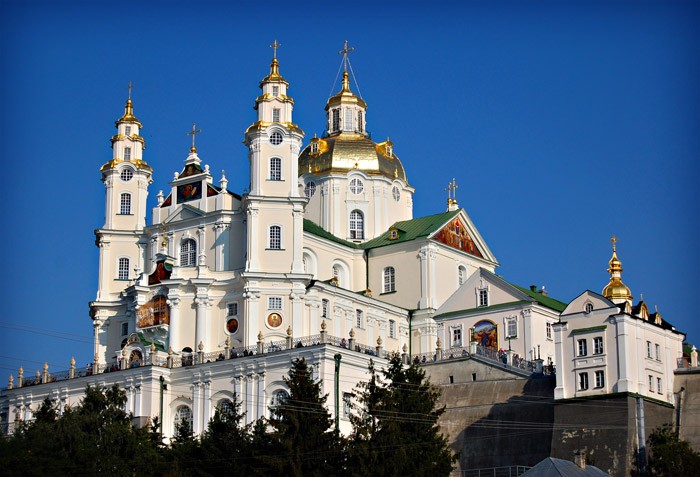 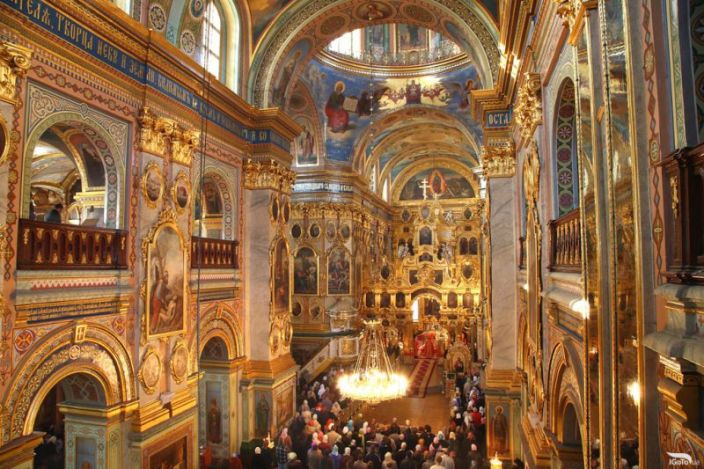 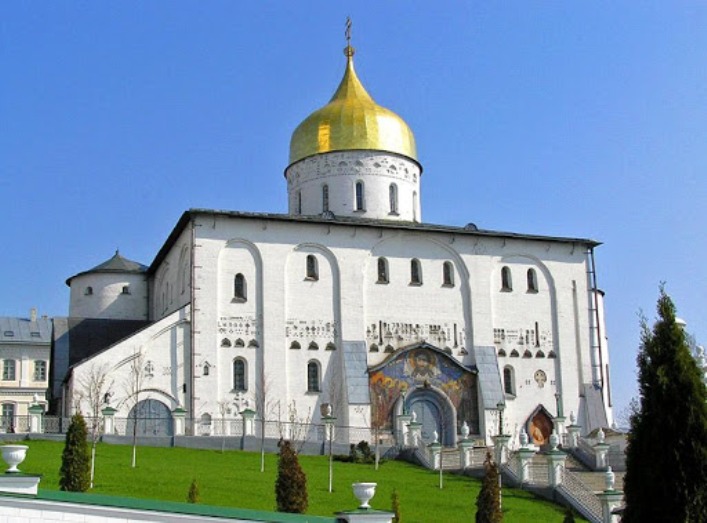 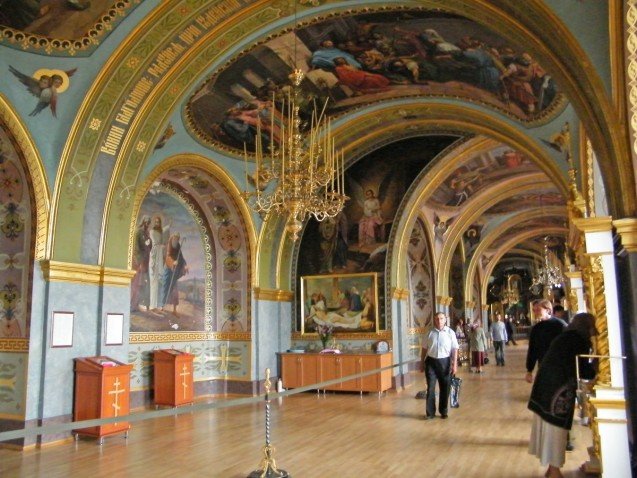 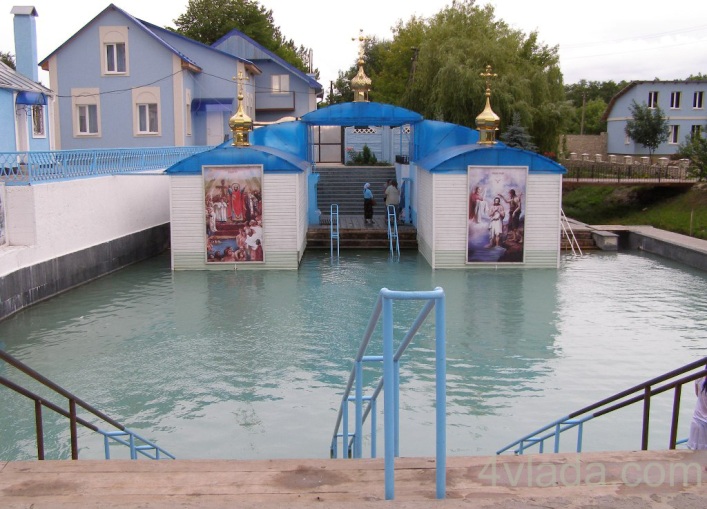 Pilgrimage tour to the Orthodox holy places of Western Ukraine.

The Pochayiv Lavra of the Assumption of the Blessed Virgin belongs to the most famous and most visited monasteries and pilgrimage sites in Ukraine. The magnificent Baroque ensemble also attracts visitors with its architecture.

According to the legend, in 1240, on the Pochaev Hill, the Virgin appeared on the fire pillar, where the footprints of her foot remained afterwards and a miraculous spring of water appeared. On the territory of the monastery, you can pray in four temples, worship the miraculous icon and relics of the Rev Job and Amphilocy in the Cave Temple.

Then you will be taken to Onishivtsi village of Rivne region. According to legends, a temple was burned down during the Tatar invasion. Over time, in the place of the temple, the shepherds found the icon of the Holy Anna, and a sping of holy water was formed there – since then the place attracts believers, monks and nuns.