Top
Lemberg Tour Lviv / To get salt, oil and Naftusya along the ways of Galician geniuses !!!

To get salt, oil and Naftusya along the ways of Galician geniuses !!! 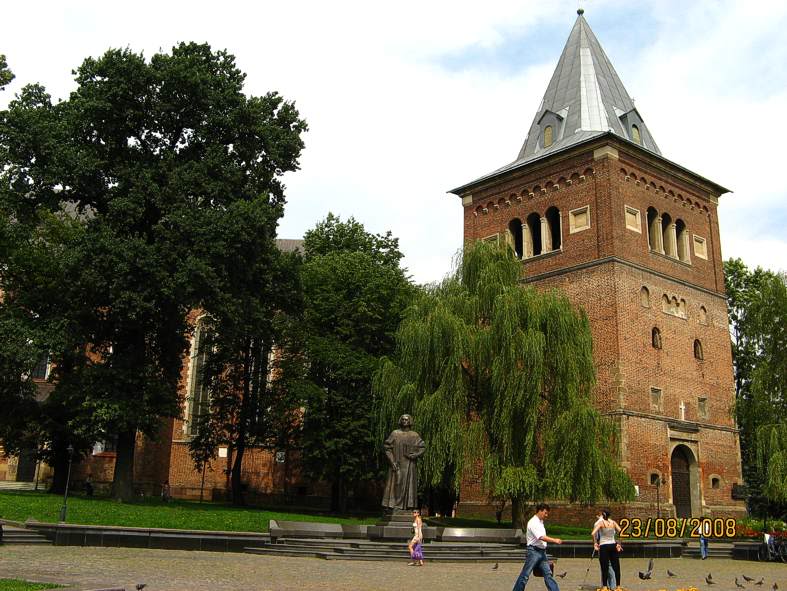 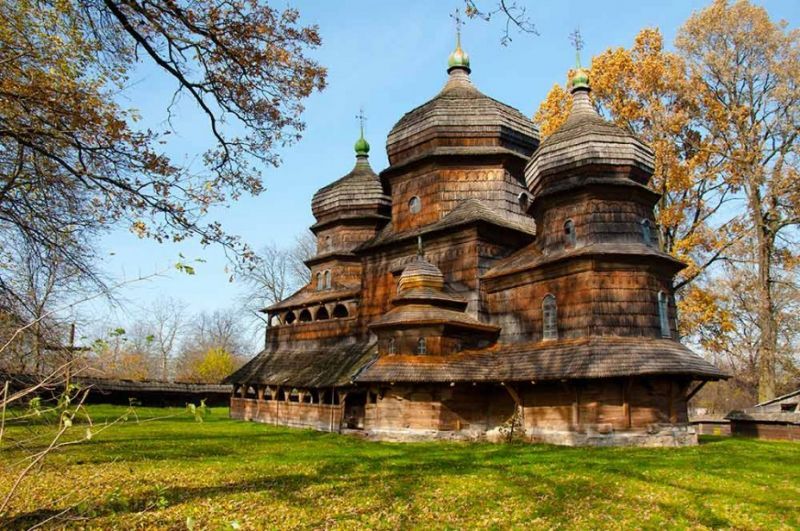 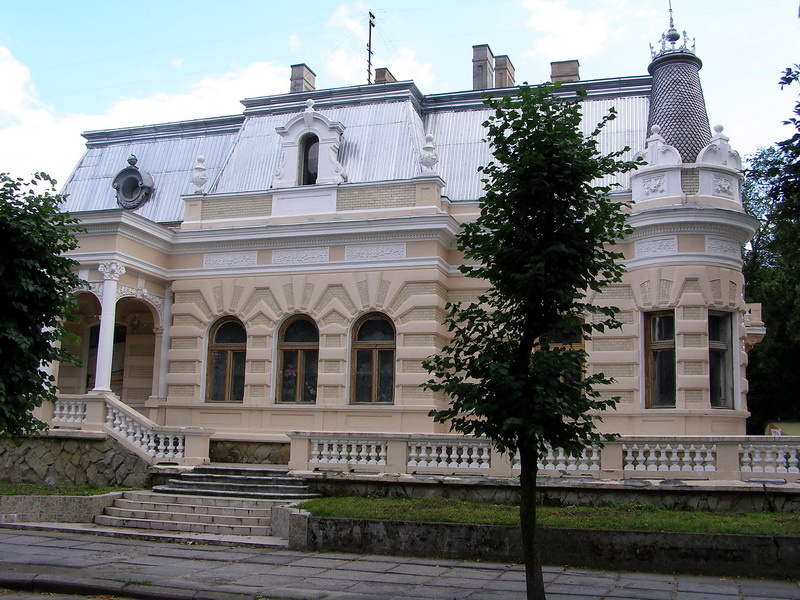 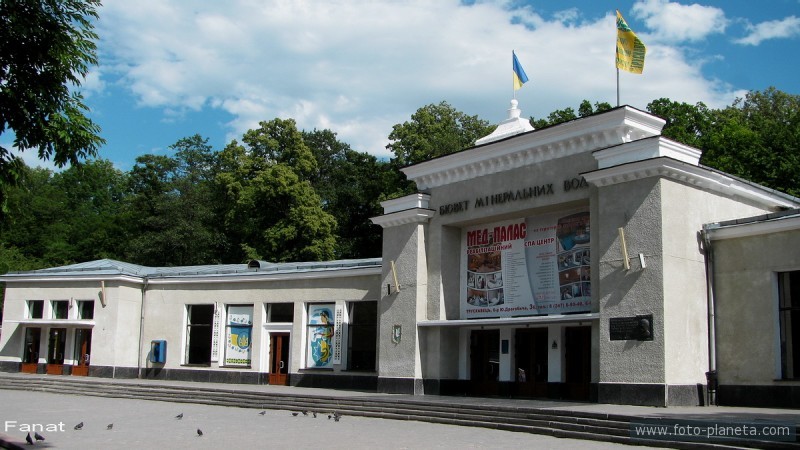 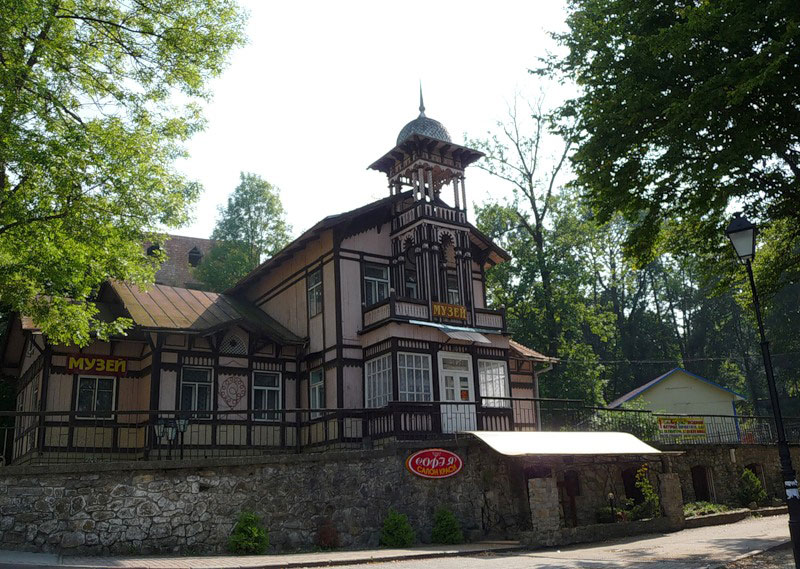 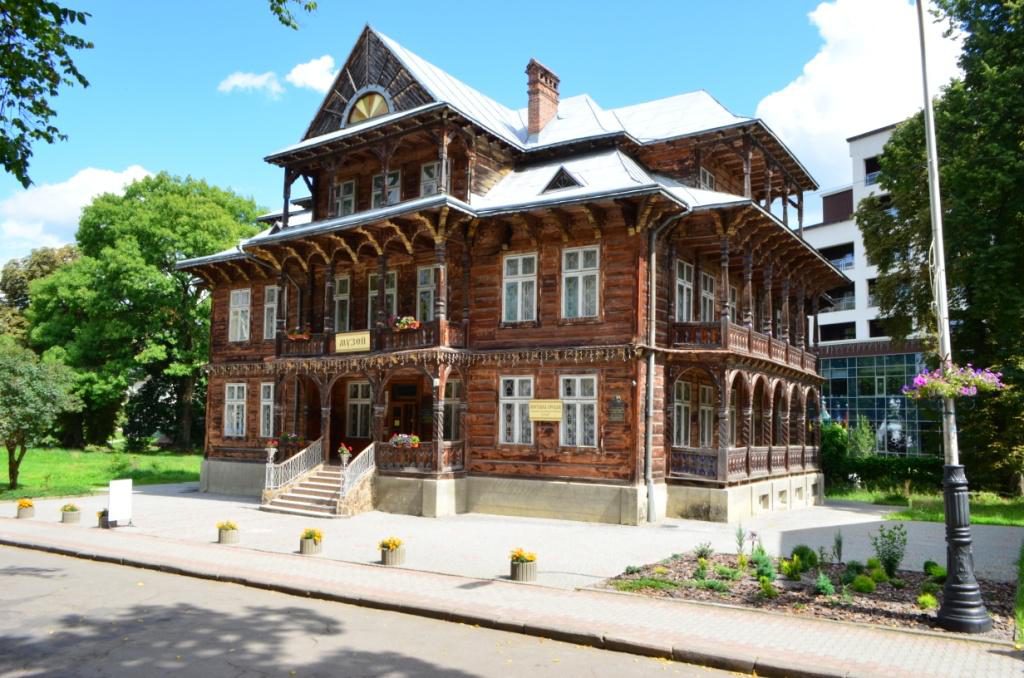 Strangely enough, but one of the largest industrial centers in Galicia, city of Drohobych is located right next to the most famous Ukrainian resort – Truskavets. You will learn a lot about the fates of famous people who are involved with these places: Yuri Drohobych-Kotermak, Ivan Franko, Bruno Schultz, Mauritius Gottlieb, Kazimierz Vezhinsky and many others.

The city of Drohobych was in the Middle Ages the “Salt Capital of Galicia”, and then became the center of the oil industry.

The city is rich in monuments: the market square with the town hall, the Cathedral of the Holy Trinity, the church of St. Bartholomey, one of the largest synagogues in Eastern Europe, wooden temples, one of which – St. George’s, recently guarded by UNESCO as a world heritage. There is still Salt Zhupa (11th century salt manufacture) – the oldest enterprise in Ukraine. And, of course, the streets and squares that are associated with “Ukrainian Mason” Ivan Franko and “Galician Kafka” Bruno Schultz and other famous Galician people.

After dinner – a walk around city Truskavets – the most famous balneological resort in Ukraine. Here besides the modern and Soviet large recreation complexes, picturesque wooden villas are located there, all of them the early 20th century, with interesting names: Grazhina, Svitezyanka, Goplyana, have been preserved in the center of the city. Saryus, Sophia and others. A large resort park will invite you to the legendary mineral springs, where in the central pump room you can taste not only oily water Naftusya, but also other local waters.