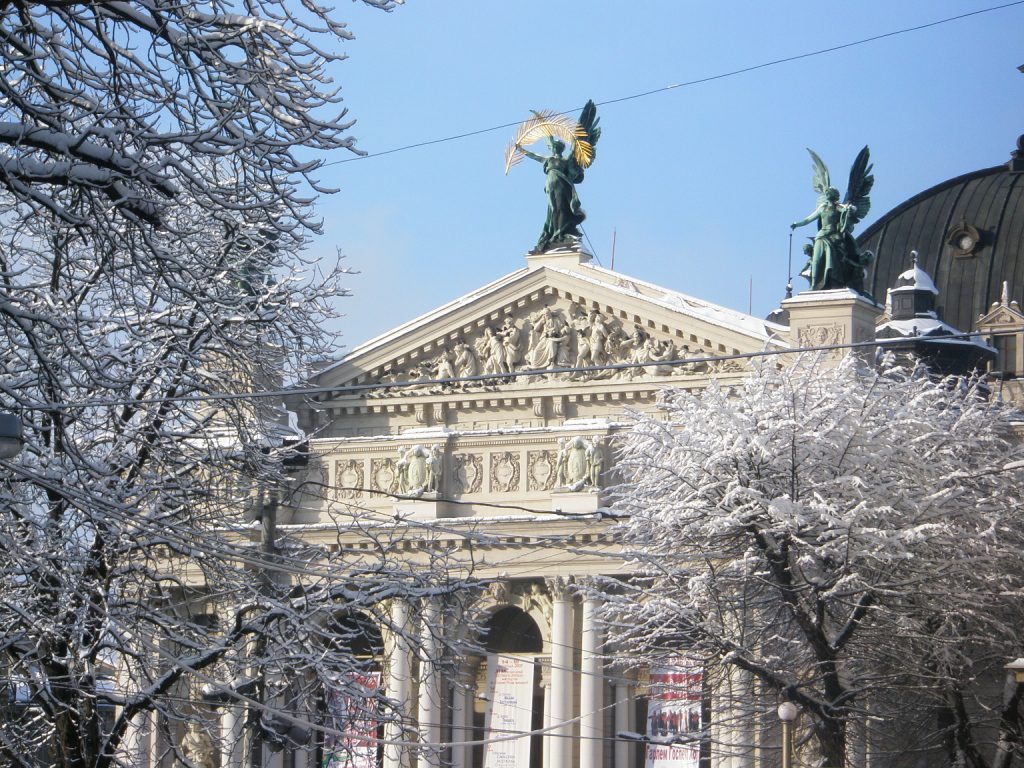 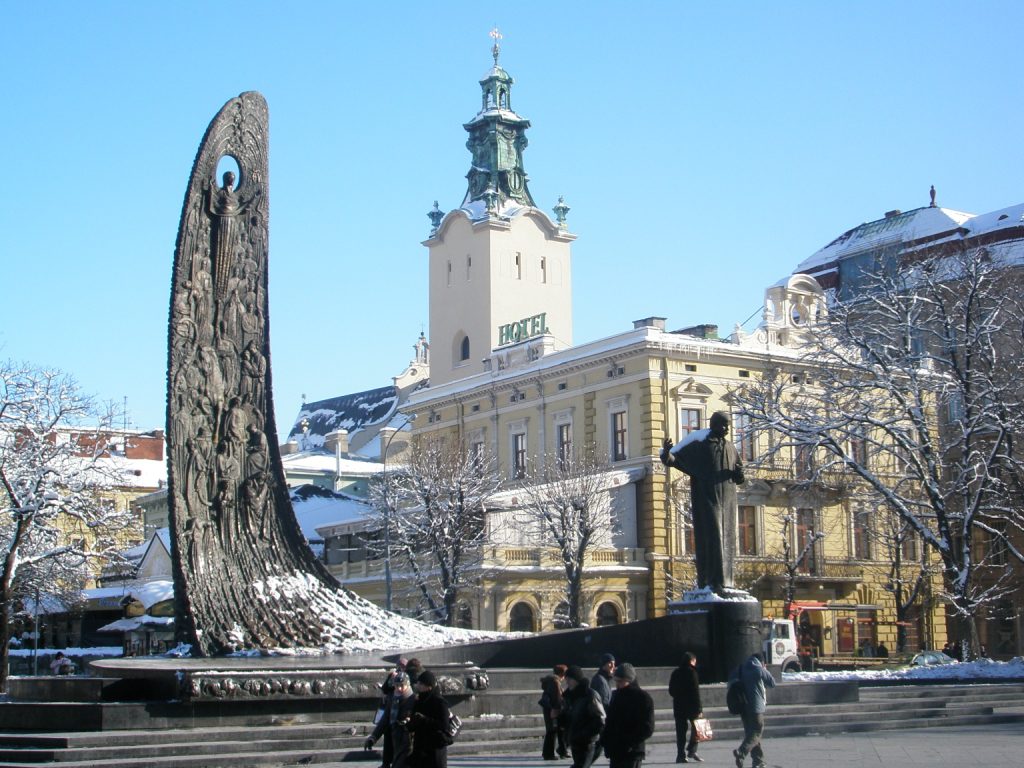 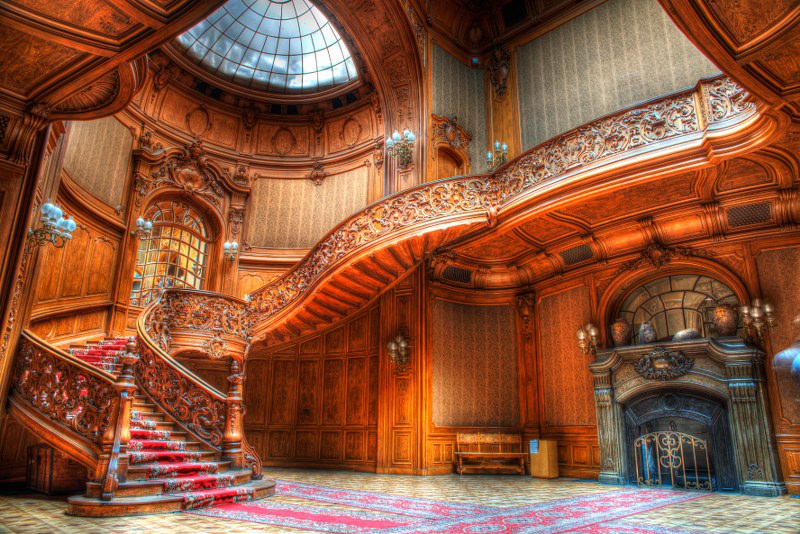 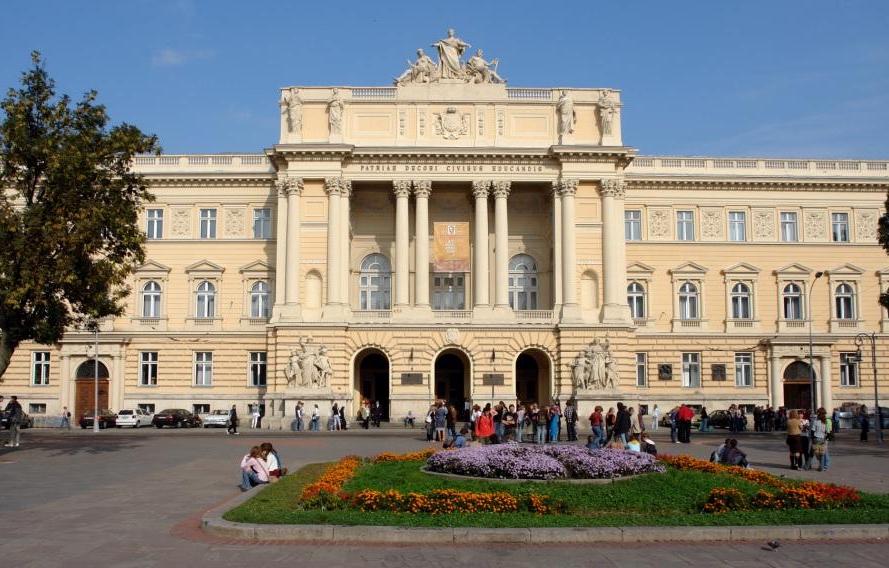 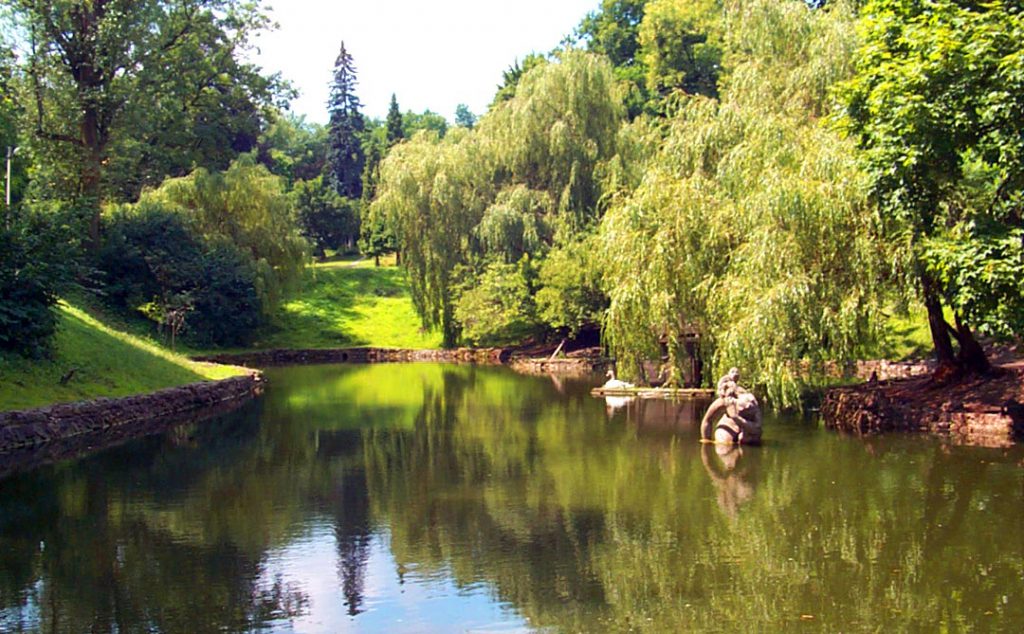 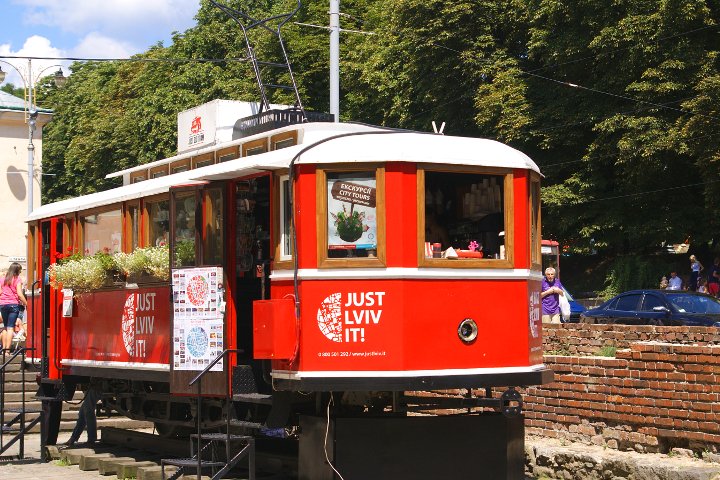 For almost 150 years, Lviv was part of the Austrian Empire. During this period, Lviv after the princely times again received the status of the capital of the kingdom – the kingdom of Galicia and Volodymyr, thus was the largest province of the Hapsburgs officially called.

In the 19th century, a construction boom in Lviv began, and these attempts to meet the status of the capital sprang up in contemporary comparisons with Vienna, Paris, Prague or Krakow.

If you want to find out where Lviv Wall Street was located, where there was the Parliament of Galicia and where the Lviv River would go, you should definitely walk through the avenues of the Austrian Lviv.

You can admire the most beautiful architectural monuments of that time: the Opera House, the House of Scientists, the Pototsky Palace and many others.